Please add additional links you know in the comments! 🙂 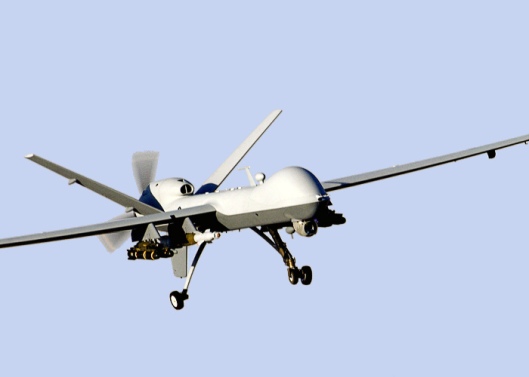 The conference will be at the Westlake Village Hyatte Plazza. Let’s occupy the plazza and participate.
Conference Schedule: https://www.aiaa.org/Secondary.aspx?id=15027 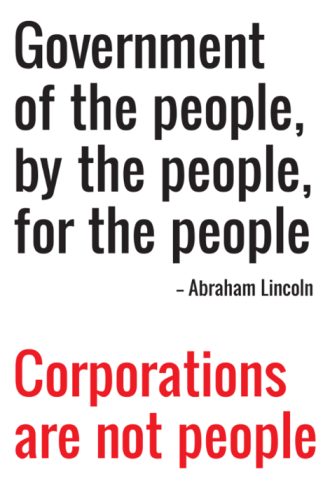 We are telling the city council (again) to pass a resolution rejecting corporate personhood and saying that $ is not speech, and asking congress and CA state government that we DEMAND a Constitutional Amendment for this! Trying to draw a big crowd again like we did at the County B of S meeting. Please try to attend, and ask friends to attend.

Today, around 60 supporters and activists attended the Ventura County Board of Supervisors meeting to give support to the proposal from Parks and Bennett to adopted the Resolution to end Corporate person-hood!!! ~~~It was passed 4-1

We still need to get a resolutions passed in Oxnard, Ventura, Moorpark, Simi Valley, Camarillo, and Santa Paula~

Thank you all for doing and being part of the solution!
~ You are the Hope, you are Change!!!! ~~
—Janet Murphy

Who: Everyone interested in reclaiming the political process for The 99%

What: Ventura County Board of Supervisors Meeting

Where: The County Government Center on Victoria in Ventura

Steve Bennett and Linda Parks will be introducing a resolution calling “upon Congress to enact legislation and a Constitutional amendment to end ‘corporate personhood’ by establishing that only human beings have constitutional rights, to hold that expenditure of money is not speech, and to expressly authorize the regulation of campaign contributions and expenditures.”

Many thanks to Bill Haff, Howard Bierman, and Dug Johannes for all their work and keeping us informed on this issue. I am told this is a stronger resolution than others that have been passed. The Bennett/Parks recommendation letter reveals that the Campaign Finance Reform Ordinance Ventura County passed in 2003 had to be dismantled in the wake of Citizen’s United.  So it should really put the Mayor of Ventura to shame for his comment on Monday that he does not wish to “force” a City Council resolution on the people of Ventura.

We need people to show up for this!  Public speakers have already been
arranged, they are only allowing two.

We are asked to suit up, show up, and shut up. We will be asked to stand in support of adoption of the resolution when invited to do so. That’s it.  An hour out of your day for democracy.  Now’s our chance to make a difference.  Please help get the word out and please. Join me in the effort to get back for the people of Ventura County what the Citizen’s United decision took away. — Catherine