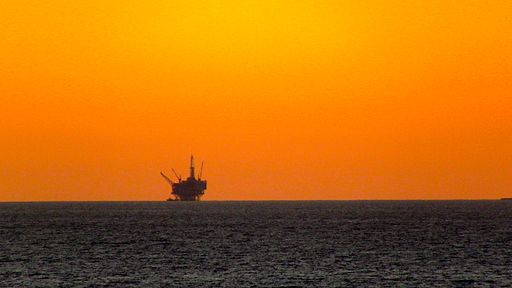 Today’s announcement from the U.S. Bureau of Ocean Energy Management and the Bureau of Safety and Environmental Enforcement ends a court-ordered settlement that placed a moratorium on offshore fracking and acidizing in federal waters off California.
“The Obama administration is once again putting California’s beautiful coast in the oil industry’s crosshairs,” said Miyoko Sakashita, director of the Center for Biological Diversity’s Oceans program. “Our beaches and wildlife face a renewed threat from fracking chemicals and oil spills. New legal action may be the only way to get federal officials to do their jobs and protect our ocean from offshore fracking.”
More: http://www.biologicaldiversity.org/news/press_releases/2016/offshore-fracking-05-27-2016.html

Federal regulators ruled Friday that offshore hydraulic fracturing has no “significant” environmental impact off California’s coast.
The research by the agencies analyzed both fracking and other well stimulation techniques in the 23 offshore drilling platforms that have operated off California’s coast from 1982 to 2014. Read More: http://thehill.com/policy/energy-environment/281543-feds-clear-california-offshore-fracking